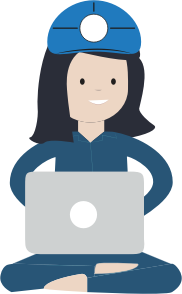 Add "asa" in Malagasy to your vocabulary.
asa, nom.2
/asa/